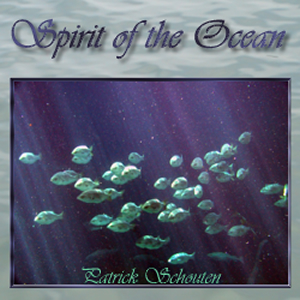 This album is a sonic new age landscape telling the story of the oceans.
The pictures used for the album picture are from Primal Pictures.

To promote the release of this album, a shorter version of movement 2 was released with the following video:

Together black sex with the photos of Marianne Brouwer I created a video for the Movement 3 song. This song refers tot the deepest part of western Pasific ocean; the Mariana Trench:

You kan buy these songs and album directly at CD Baby.