I come from a family where my grandfather, father, uncles and nephews were making music. Raised with music all around me I started playing my fathers "Melodica Alto" and shortly my first keyboard, the famous "Casio SK1". During my time working as a volunteer at the Astronomical Observatory in Rijswijk I played in the synthesizer band "Floating Spheres".

I started writing more and more music of my own with the keyboards I bought over the years. All connected to my Atari ST 1024 computer running Cubase by Steinberg. Loads of tapes I recorded with songs and instrumental landscapes. Later I converted some of these tapes into the albums "Collection" and "Dreams".
My music is mostly influenced by Vangelis. But most music out there gets my attention. Cubase is still at the heart of my home studio.

After meeting Jan Knetsch, I joined his band "Lekker Belangrijk" as a sound engineer. Later I played the keyboards. We had a jolly good time performing at bars and in clubhouses. It is great to make music with others, you develop your own style, but learn so much quicker. Making music together gives an enormous boost of energy. In 2010 I left the band that transformed into a Brit pop band with the name The Netz. Not that I did not enjoy playing together, but some of my priorities changed.

The music connection I had with Jan and his brother Marco while playing in the band did decide us to bundle our differences and creativity to start the music company KSK Productions. With KSK Productions we are created a lot of music for very different projects; musical songs and music, children songs, holiday songs, music for documentary and video or music for games. It is really great to hear your music in a performance or a broadcasting of a documentary or soap. In 2020, we stopped working with clients and started to concentrate on our own music that we publish under the name Radio KSK.

My music is digitally distributed by: 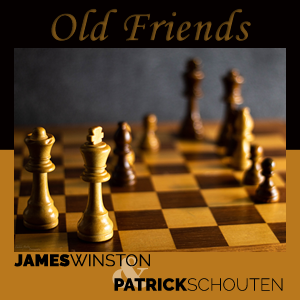 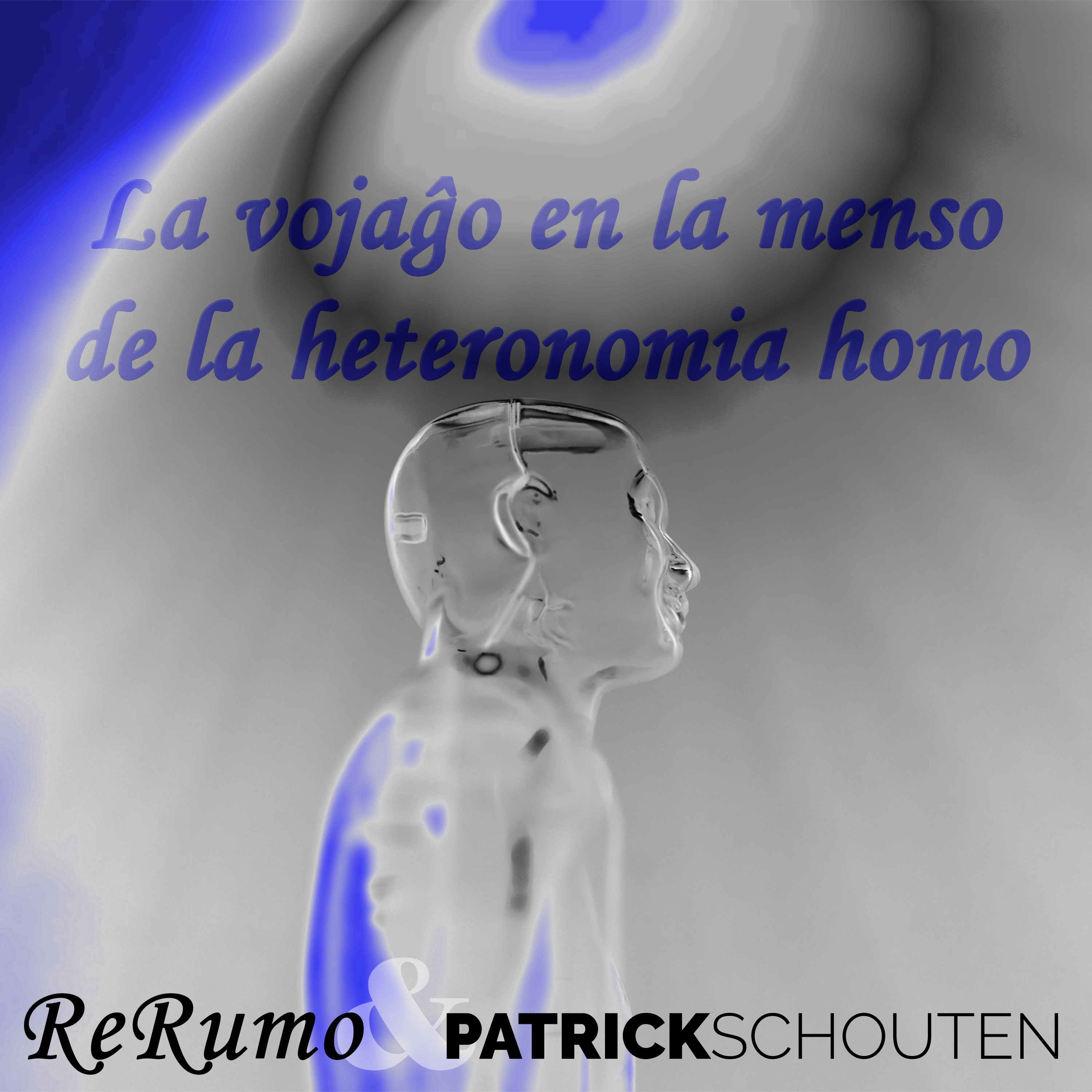 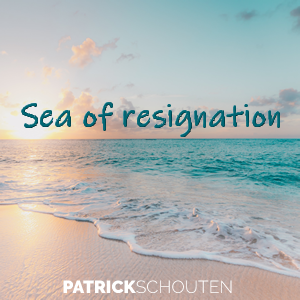 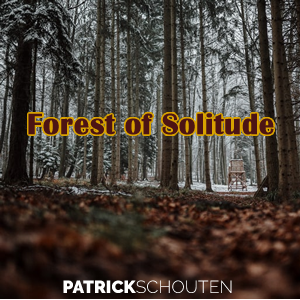 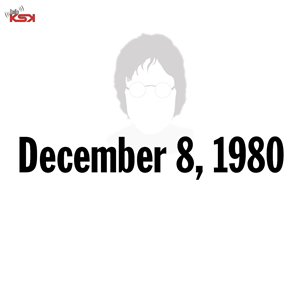 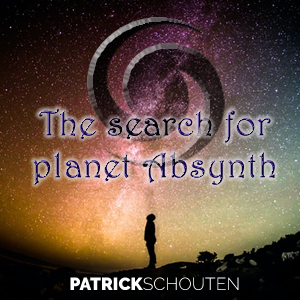 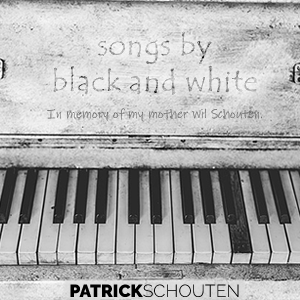 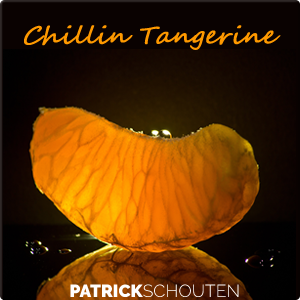 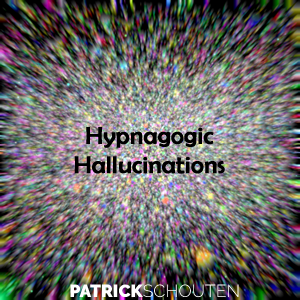 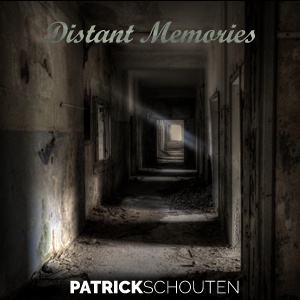 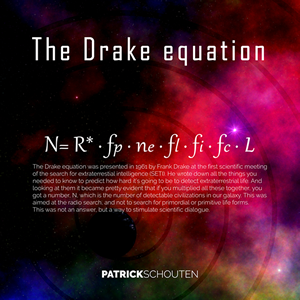 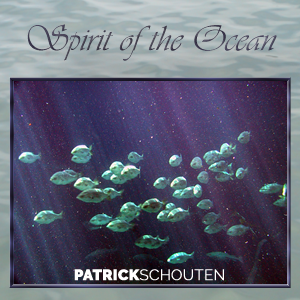 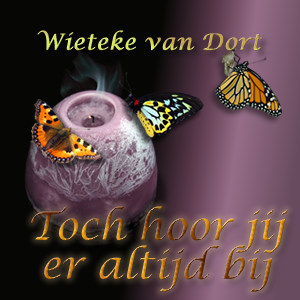 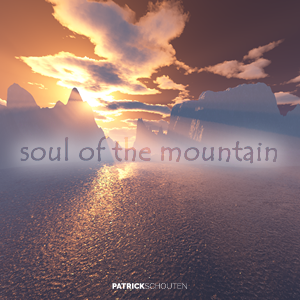 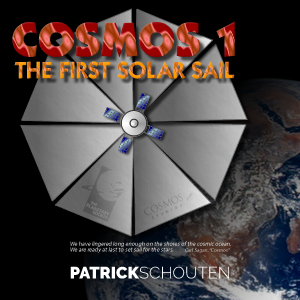 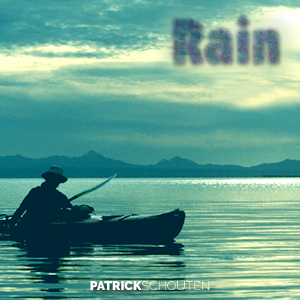 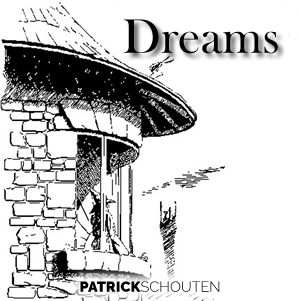 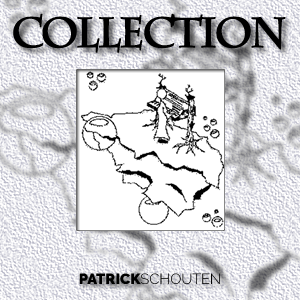 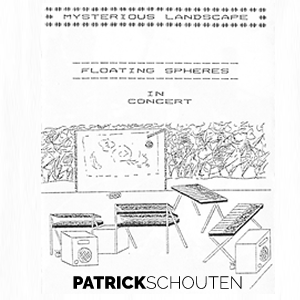 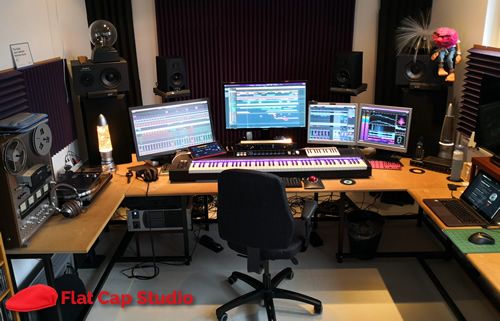 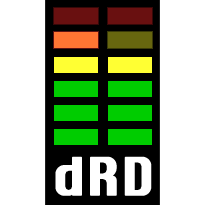 I support the
Dynamic Range Day

My music is created in my project studio. A good computer setup with a great DAW and the right acoustics will get me started.

Please use this form to get in contact with me. Otherwise, drop me a message via the social platforms at the footer of this page.