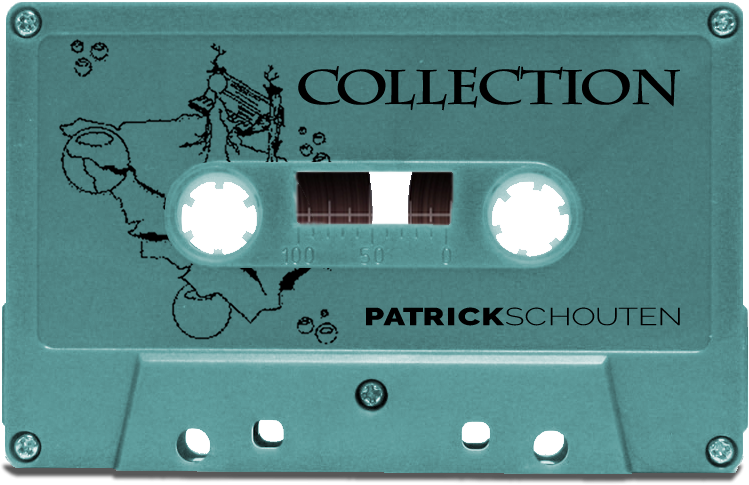 The music on this album was released in 1997 on cassette tape and is not digitally distributed.

I wrote this song some days after Vangelis Papathanasiou's concert in the harbor of Rotterdam, which he performed on the closing of the Eureka project.

THE DANCE OF THE DRAGON