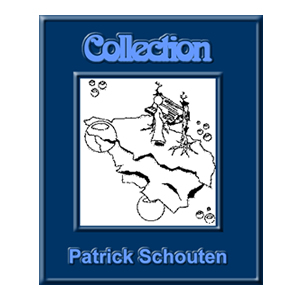 This song I wrote some days after Vangelis Papathanasiou's concert in the harbor of Rotterdam, which he performed on the closing of the Eureka project.

The dance of the dragon

This album is not available for sale, so enjoy it by listening via the player.